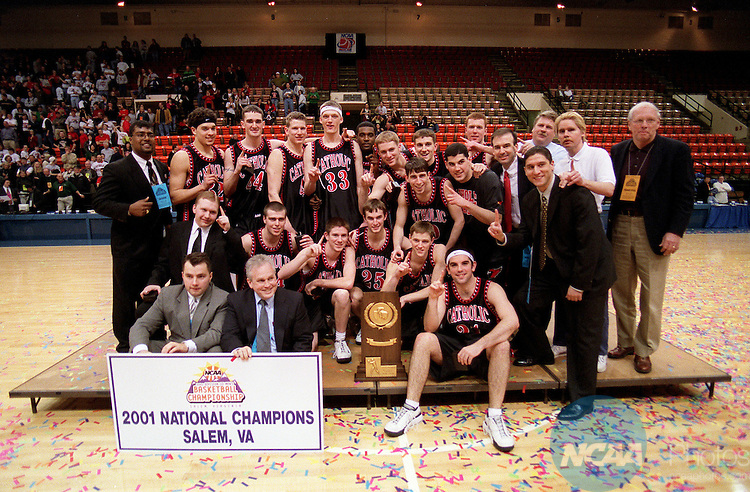 With the new school year quickly approaching, many rising high school seniors are preparing to begin their all-important college applications (the CommonApp opens August 1st!). If you’re one of these students, there is a good chance that you were born in the year 2001. Other than you joining the world, what was happening that year? More importantly, what was happening at Catholic University that year? Read on to find out about everything from fashion mishaps to DIII Victories to CD organization tactics of the great year 2001.